With more than 30 years of experience representing Texans who have been injured or harmed by negligence and carelessness of others, attorney Kevin D. Krist has developed a solid professional reputation based on the quality of his work.

Krist received his juris doctorate from Baylor University School of Law in 1985 and his board certification in Personal Injury Trial Law by the Texas Board of Legal Specialization in 1995. His practice focuses on personal-injury litigation in a variety of areas including auto and truck accidents, defective products, maritime injuries, workplace accidents, catastrophic injuries, and business litigation.

Combining a reputation for integrity with keen legal skills, Krist is known as a zealous advocate for his clients and has won numerous multi-million-dollar recoveries for them. This track record of success has also resulted in numerous honors, including recognition as one of “The Best Lawyers in America” in the area of personal-injury law each year since 2001—only one of 15 Houston plaintiff’s lawyers who made the list for 15 years or more. In addition, Texas Monthly and Law & Politics magazines have named him as a “Texas Super Lawyer” for personal-injury law each year since 2003 and as one of Houston’s top 100 lawyers in all fields in 2006, 2008, and 2009.

He also was recognized by Texas Lawyer magazine for having achieved one of the state’s largest plaintiff’s jury verdicts of the year in 1992, $8,184,000 for a surviving husband and daughter of a woman who was slain in a mall parking lot; in 1999 for a $42,221,000 jury verdict on behalf of victims of a catastrophic truck accident; and in 2004 for a $25.5-million settlement for a burn victim and a widow of a worker who was killed in an industrial explosion.

Krist’s professional achievements include admission to the prestigious International Society of Barristers in 1997, an invitation-only honor society of trial lawyers limited to approximately 500 trial lawyers chosen by their peers on the basis of excellence and integrity in advocacy.

In 2000 Mr. Krist was honored with admission to the American Board of Trial Advocates, a national association of experienced trial lawyers and judges dedicated to the preservation and promotion of the civil justice system.

In 2004, he was admitted to the International Academy of Trial Lawyers, an elite group of trial lawyers from both sides of the bar which recognizes advocates possessing superior skill and recognized ability in trial and appellate advocacy, strictly limited to 500 trial lawyers. 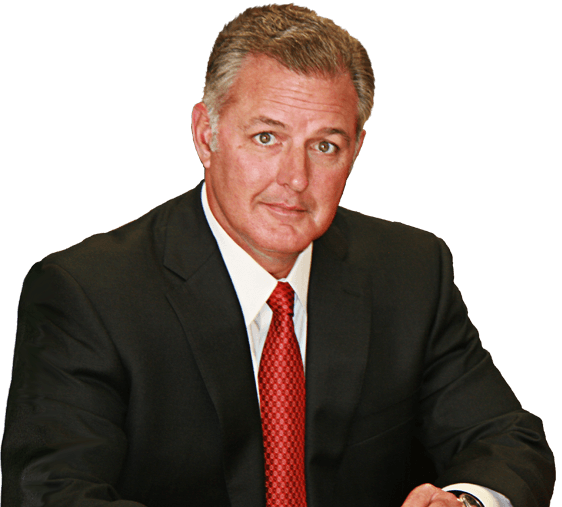 An invitation-only honor society of trial lawyers limited to 500 trial lawyers chosen by their peers on the basis of excellence and integrity in advocacy.

A national association of experienced trial lawyers and judges dedicated to the preservation and promotion of the civil justice system.

An elite group of trial lawyers from both sides of the bar who promote reforms in the law and facilitate the administration of justice, limited to 500 trial lawyers.

Let our firm answer your questions